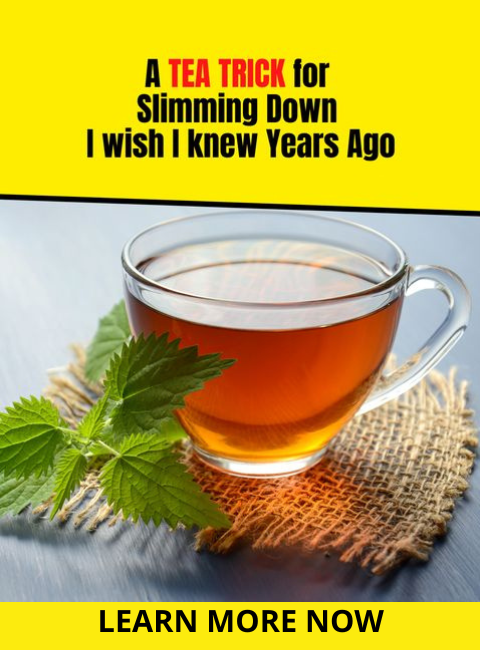 It is best when the adolescent delays and abstains from sexual relationships, because the younger the person, the more susceptible he/she is to getting a sexually transmitted disease. Having sexual contact during menstruation is also risky. It is good to avoid anal intercourse and if it is performed condom is a must, even when having oral sex. Every person should get STD checkups as frequently as possible, irrespective of being sexually active or not after they turn into adolescents. Precaution must also be taken when getting injected with an intravenous drug, and the needle used to inject must be sterile. The adolescent must be educated about the symptoms and risks of sexually transmitted diseases.

Adolescents must be thoroughly informed even if they say they know it all. They must be asked to indulge in only safe sex if doing so. Parents should talk honestly and calmly about safe sex and must answer all their child’s queries. Topics such as STDs, birth control methods, having sex because of peer pressure, and date rape must be discussed in detail. Most people think that kissing is safe, but it can spread sexually transmitted diseases, herpes and many other diseases. Condoms do not provide a hundred per cent protection for genital warts, AIDs and genital warts. Females shouldn’t douche as it can make the infection go deeper into the reproductive tract and can also wash off spermicidal protection. At a time, sexual intercourse must be provided with only one partner, who isn’t involved with any other sexual partner.

If an adolescent is diagnosed with sexually transmitted diseases, his or her treatment must start immediately. The early the sexually transmitted diseases are diagnosed, the easier it is to treat them successfully. The other sexual partner must be informed so that they can get themselves diagnosed and can undergo treatment. The adolescent must be instructed to stay away from sexual activity while the treatment is going on. The checkup must be followed after the treatment. Tests such as pelvic examination, Pap test, and test for STDs should be taken periodically.